Webel Technology Ltd, a Govt. of West Bengal Undertaking under the control of Department of Information Technology & Electronics is an ISO 9001:2015, ISO/IEC 27001:2013 and CMMI Level 5 certified e-Governance Solutions Provider.

The Governor of West Bengal has authorized WTL both as The State Nodal Agency(SNA) & State Implementing Agency(SIA) for all e-Governance related activities in the State.

WTL was incorporated in April 2001 and has been profitable since inception. Since the last five years, WTL has shown a stupendous growth and is one of the fastest growing Government Undertakings.

WTL has partnered / partnering the State Government in all its major e-Governance initiatives like creation of WBSWAN, MPLS-VPN connectivity up to Block levels, Integrated Financial Management System, e-Recruitment initiatives , e-Reservation for various State Transport Corporations, e-Registration of Land Deeds, e-Governance initiatives of the Directorate of Commercial Taxes ( e-Registration, e-Amendment, e-Payment, e-Return, e-Refund, e-Appeal, e-Forms, e-STDS & DMS), Digitization of all legacy Land records and Modernization of Record Rooms up to Block level and implementation of Incident Response System along with setting up of State-of-the-art Emergency Operation Centre for the Department of Disaster Management etc. 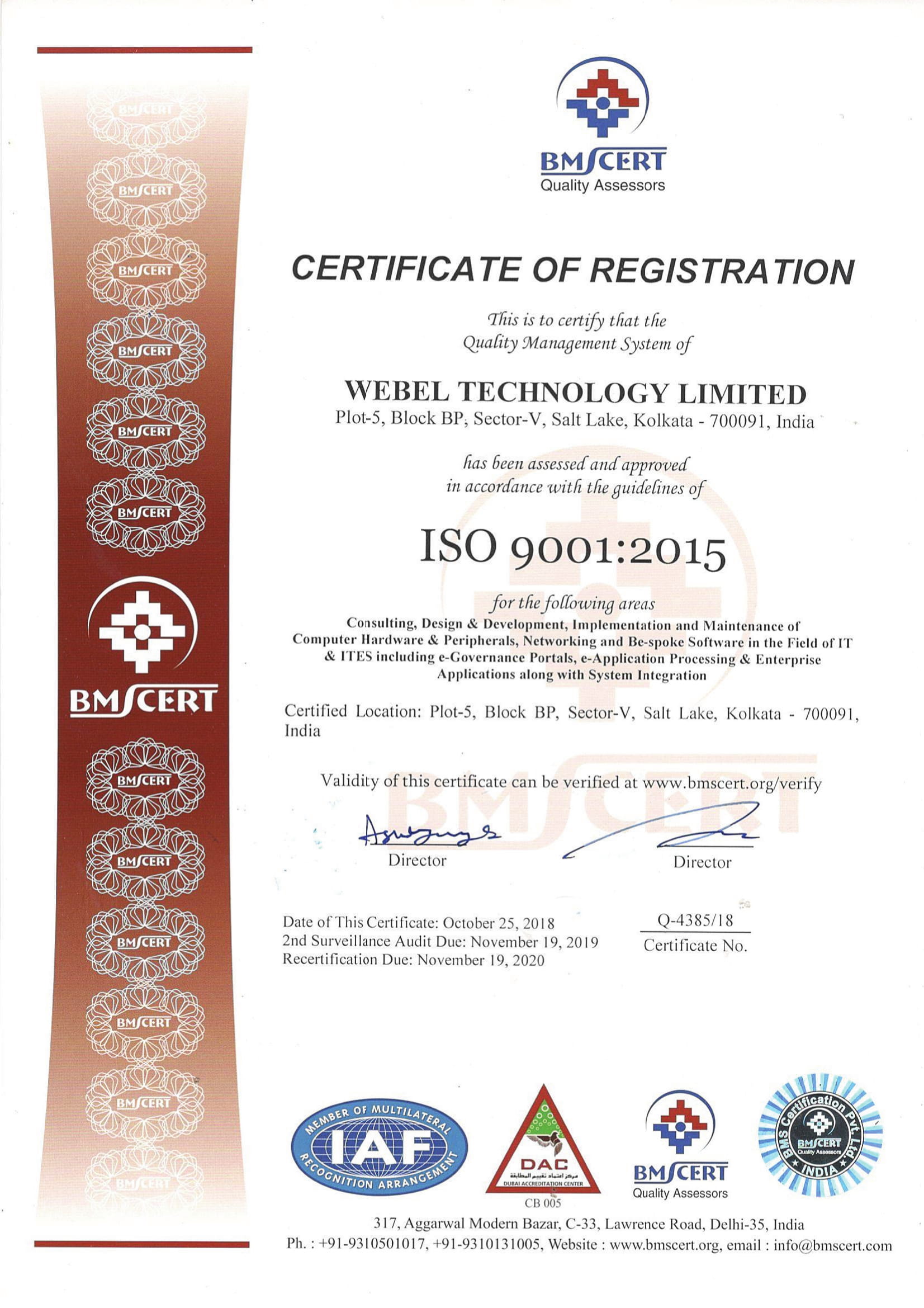 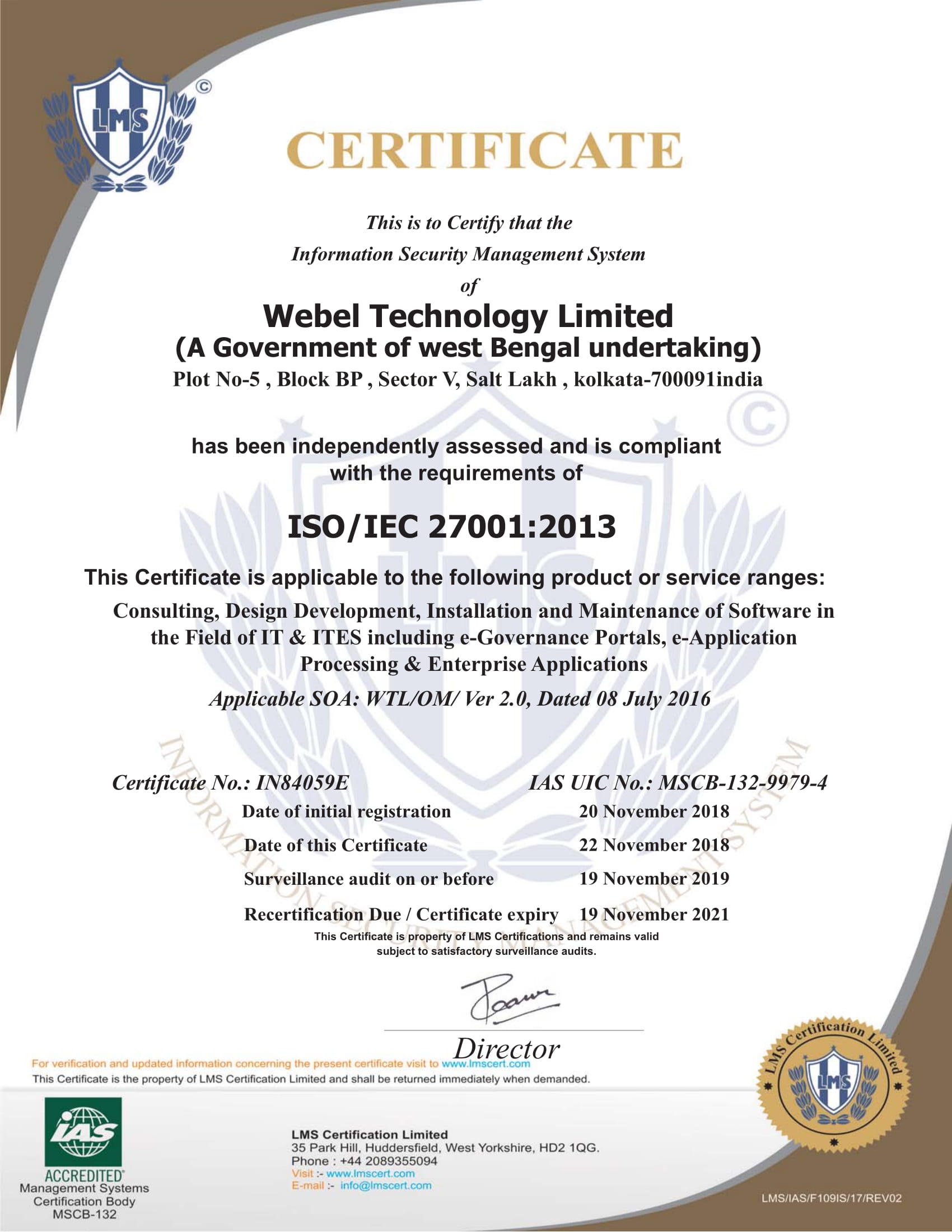 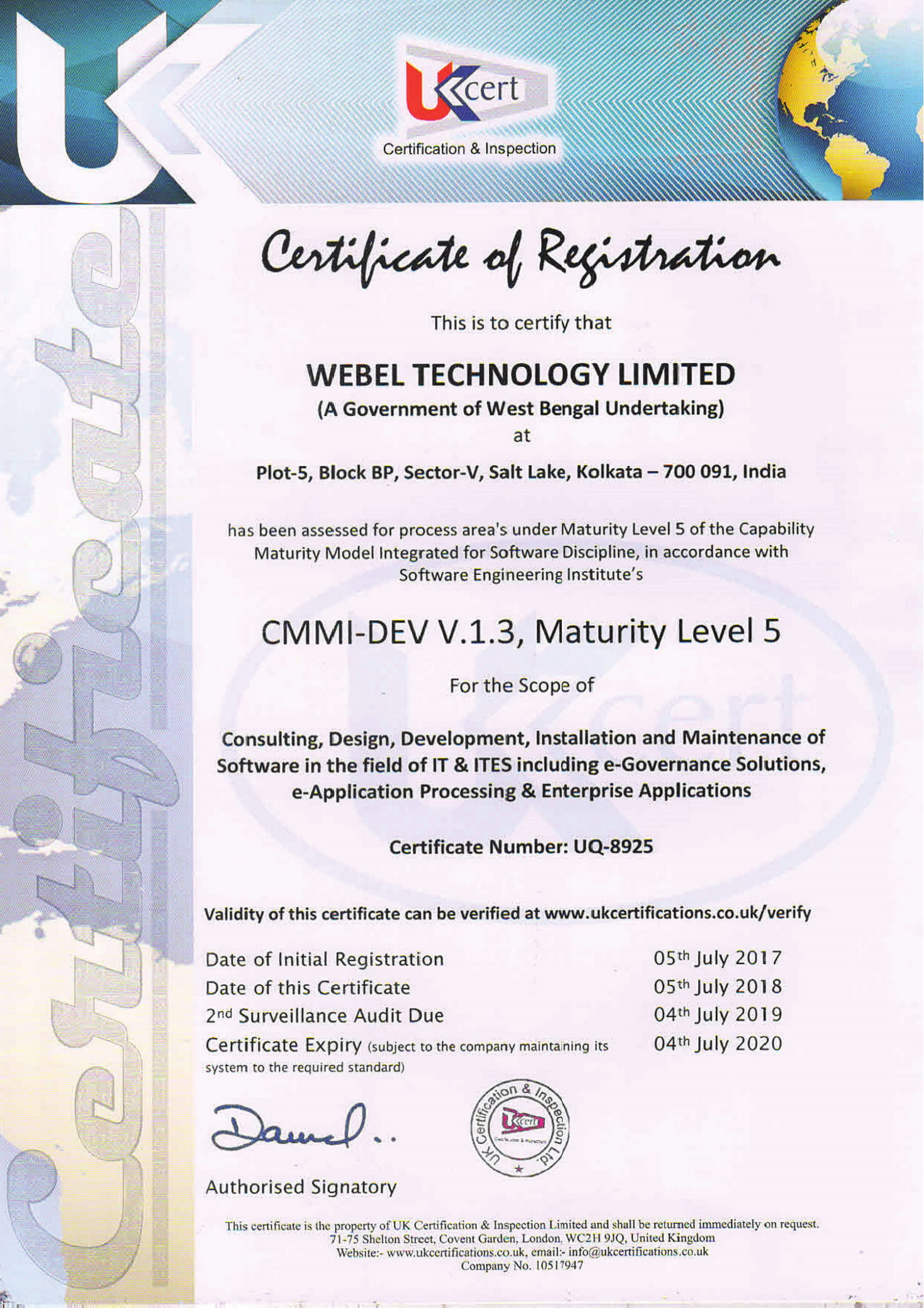 Download the GST Related from the below link
GST Related

The West Bengal Government appeals ALL to contribute generously to the West Bengal State Emergency Relief Fund and assist in combating COVID-19 (CORONA).

The Contribution to this fund entitles you to 100% deduction under section 80G of the Income Tax Act.
The contribution can be made through Online Payment / NEFT / RTGS / UPI / Cheque / DD and in kind also.
For making Payment to the Fund :
Details of Bank :